Most of the trips I planned in 2018 revolved around a race, but I decided to go to Orlando to visit my best friend, no running required. I’ve spent quite a bit of time in the Sunshine State, and I really think it is my place. I felt my heart lift as soon as the plane landed and I saw the palm trees. 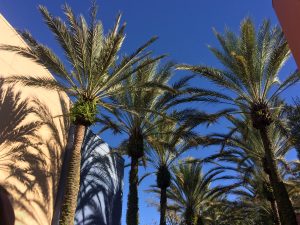 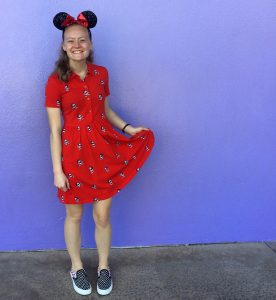 The Disney College Program gave me some of my best friends, plenty of great memories, and a new approach to Disney trips. I have always loved visiting Walt Disney World, but I previously felt pressure to get on every single attraction, especially given the expensive ticket prices. Spending months with unlimited time in the parks really mellowed me out; I can skip the attractions that aren’t worth the wait time, and I can enjoy sitting down to eat without feeling like I need to keep moving.

Shannon and I decided to visit Hollywood Studios, Epcot, and Magic Kingdom (because no Disney trip is complete without a view of the castle). Visiting during the holiday season was especially wonderful with all the beautiful Christmas decorations and the extra seasonal food menus. 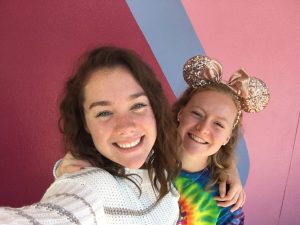 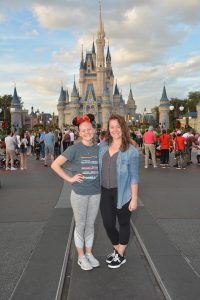 I saw the construction begin on Toy Story Land back in 2016, but it was amazing to see the finished product. The attention to detail was meticulous, and I was overwhelmed with nostalgia. 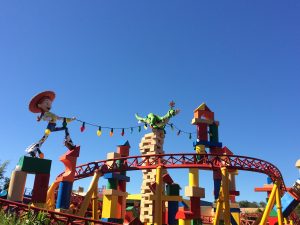 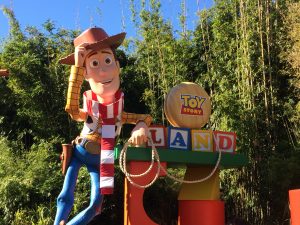 While there are several good rides in the park, it is still undergoing serious renovation, so it can feel like there isn’t much to do. Then again, I am probably still bitter and mourning the closure of the Great Movie Ride, which used to be my favorite attraction in the park. The park was not as crowded as we anticipated, and with FastPasses, we were able to avoid long wait times. 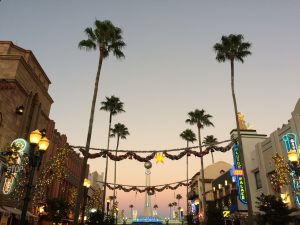 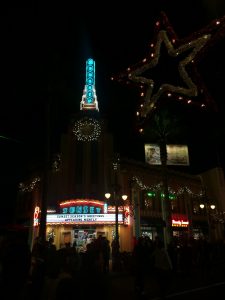 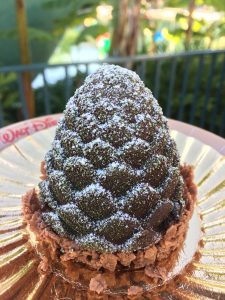 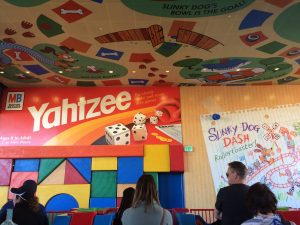 Epcot has always been, and will always be, my favorite of the Disney parks. I particularly love the World Showcase, which is a fun way to travel the world in an afternoon. The park’s “Festival of the Holidays” began in November and added holiday kitchens with separate menus in each of the country pavilions. I was most excited to try the turkey poutine, since I tried the Canadian dish for the first time this year in Vancouver. 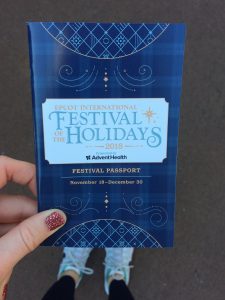 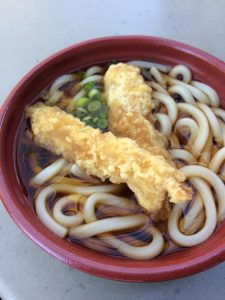 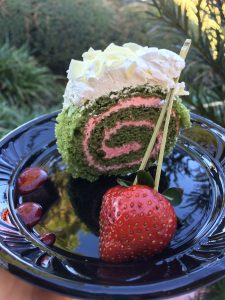 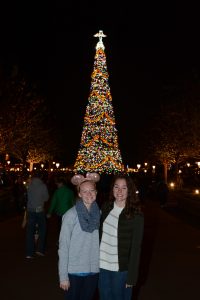 This park absolutely has the worst food, but the snack options are the most memorable, from the tangy Dole Whip to the salty Mickey pretzels and popcorn. Plus, it feels the most classically Disney, with rides that have inspired animations and vice versa. Since I worked in Magic Kingdom watercraft, I have many memories of this park and its surrounding bodies of water. I used to especially love watching kids catch their first glimpse of the castle from the ferry docks at the Transportation and Ticket Center (TTC). 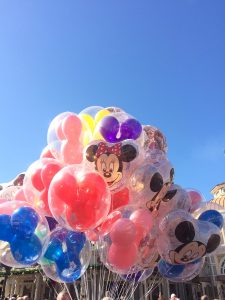 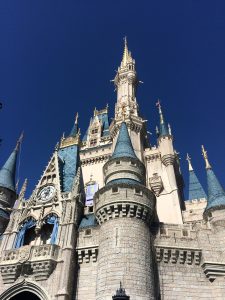 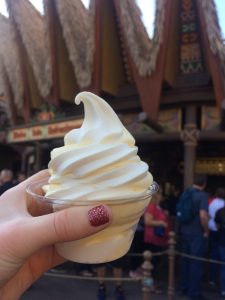 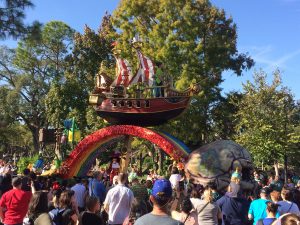